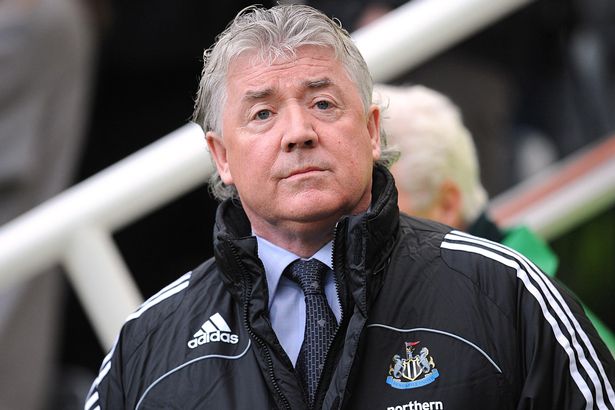 As the summer transfer window slammed shut last night just about every team in the English Premiership strengthened their squad for the coming season except Newcastle United.

Newcastle fans must be asking themselves this morning what happened where are our new signings after bringing in a director of football who’s only job was to sign new players.

Let’s go back to what Joe Kinnear said about himself to TalkSport back in June about what his role at Newcastle will be when he said:

“I can open the door to any football manager in the world, anyone. That’s the difference. I spend my whole life, picking up the phone, talking to Alex Ferguson, week in, week out, what would you do, what would you do? Pick the phone up at any time of day and speak to Arsène Wenger.”

Well my guess is that Mr Kinnear was not too busy on the telephone yesterday despite telling the Newcastle Evening Chronicle back in June:

”Now I intend to make Newcastle better. I want to make them far better than they are now. We want to sign the right players. There is no other agenda. If some are not good enough then we will move them out. I have more knowledge than anyone at the football club. That is not being disrespectful to anybody there.”

Newcastle fans will be scratching their heads this morning with more questions than answers about the direction of the club under owner Mike Ashley and whether or not he is just looking for a buyer which if it was me my first move would be to fire Joe Kinnear.