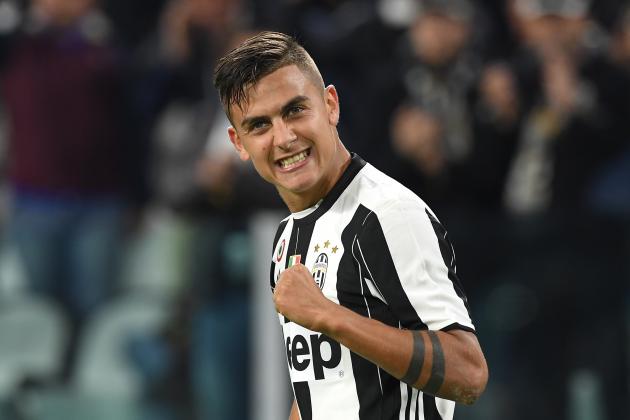 With no certainty regarding current Arsenal manager Arsene Wenger’s future, reports are still arising that Massimiliano Allegri, current Juventus manager, will take over at the Emirates this summer.

Though Wenger has stated in previous press conferences that he will stay, after the Bayern Munich loss at home in the Champions League, Wenger told the press that he will take into account how the supporters feel about him. Over 100 fans protested outside the Emirates Stadium after the Champions league clash voicing their anger and disappointment in the Arsenal manager and chants of ‘Wenger Out’were echoed through the streets of North London.

With potentially Allegri taking over, Arsenal will look to utilise the Italian’s relationships with former players and Dyabala is at the top of the list and even Giorgio Chiellini, 32, could be tempted to finish his career in England.