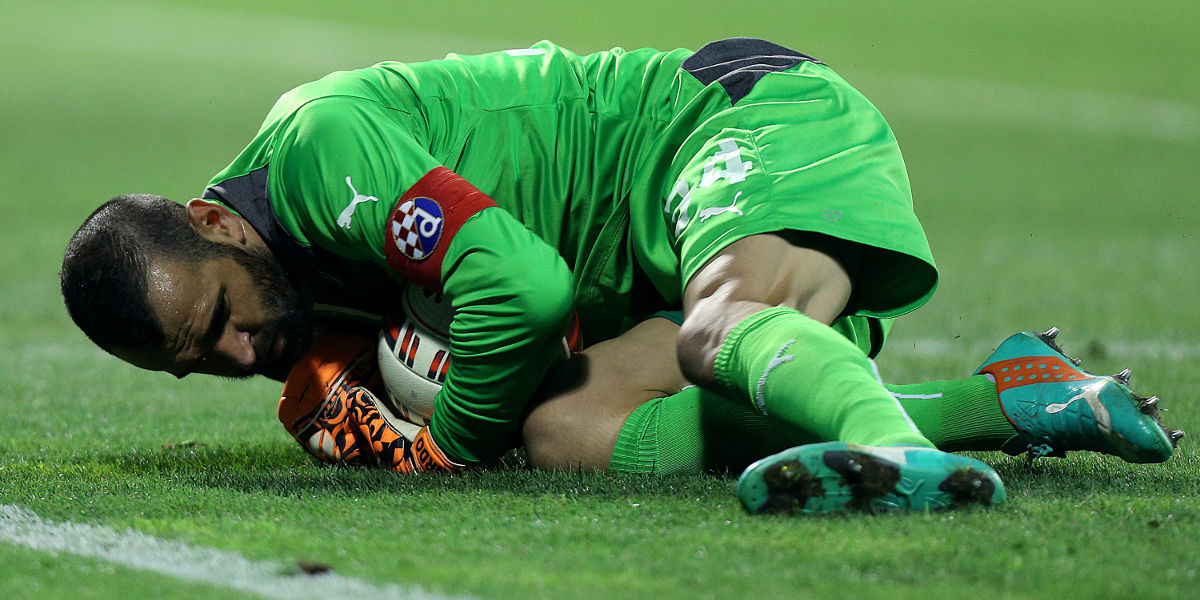 Antonio Conte is determined to sign third-choice Portugal goalkeeper Eduardo, 33, who even lost his first goalkeeper status in Dinamo Zagreb after poor performances over the two years spent with the Croatian champions. While a good overall goalkeeper, Eduardo is prone to lapses in concentration and can concede very easy goals at times, in situations which a goalkeeper is expected to handle routinely.

Eduardo recently lost his first goalkeeper position at Dinamo, after costing the club some important European points in key qualification matches in the last two seasons. Eduardo’s goalkeeping abilities promted the club board to speed up the process of bringing 18-year-old talent Adrian Šemper into the starting eleven.

Despite not being a top class goalkeeper, despite being 33, despite the foreigner status, and despite the transfer fee – the new Chelsea manager seems determined to bring Eduardo to Chelsea as a backup option. No official bid has yet been made. Antonio Conte is expected to offer between £4.25 and £6m for the player.

At the same time, Conte wants to sell Asmir Begović, 29, an ever-reliable backup option who made a name for himself in 160 appearances for Stoke City. It is not known why Begović is leaving the club, is it because of his own desire to get first-team football (why did he sign for Chelsea then?) or does Conte for some reason dislike the Bosnian goalkeeper. It is unlikely wages are the reason as Begović isn’t among the higher-paid members of Chelsea.

If these two transfers materialize – Eduardo in and Begović out – should Thibaut Courtois get injured at some point during the season, Cheslea could be in trouble.

Here are some highlights – the best moments of Eduardo’s career.

However, a goalkeeper should never be judged by the acrobatic highlights. Here is another game which shows what else is Eduardo capable of. Most notably, the manner in which he concedes the first goal of the game by being beaten at his near post.

Meanwhile, Conte seems to be building Chelsea defence around John Terry and hasn’t yet made any signings, also having no reserve fullbacks. More on that story here. However, Conte announced he wants to spend £140m on new players before the end of the transfer window. Chelsea fans are waiting.