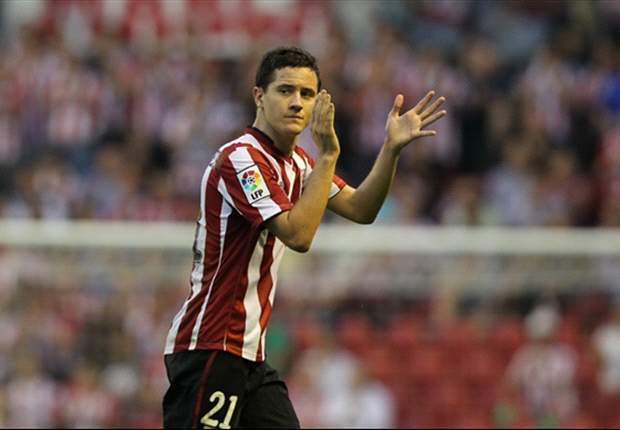 In an absolutely unthinkable story told by Guillem Balague late Monday night as reports were coming in that Manchester United had failed in their attempt to sign Athletic Bilbao’s Ander Herrera.

Guillem Balague an expert in the world of Spanish football told Sky Sports News that the Basque club were being duped by a group of men posing as Manchester United Representatives saying: “Representatives of Manchester United went to the Spanish league about 7.30, saying they were willing to pay the buy-out. Even though they were in the building for an hour, they left without paying the buy-out clause.

“It seems the delegation might not even have been from Manchester United.”

Have a look at the Sky report in the video below.