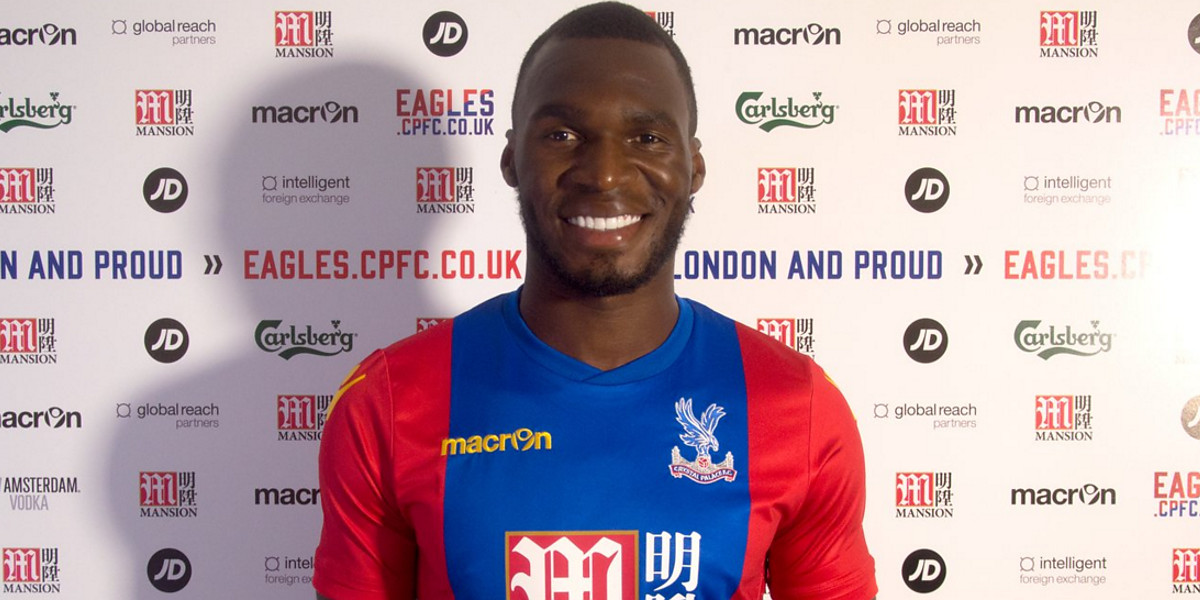 Crystal Palace had a £32m bid for Christian Benteke accepted and the big man will continue his career with the South Norwood club.

Crystal Palace have been looking for a striker who would give them presence up front and Benteke fits in those plans perfectly. Alan Pardew will expect Benteke to go back to the same role he had in Aston Villa, where he made a name for himself by scoring 49 goals in 101 appearances. Most notably, when he left the club, that’s the season in which Aston Villa got relegated.

Pardew will undoubtedly focus the playing style to utilize Benteke in the best possible way, and if all goes according to plan we could expect the Kinshasa man to go back to his usual 15-goal season. Crystal Palace top goalscorers were Scott Dann, Yannick Bolasie, and Connor Wickham with only 5 goals each, indicating an absence of a proper forward. That matter is now taken care of.

Benteke didn’t fit at all with Liverpool’s high-tempo playing style but seems to be a perfect striker for a smaller club looking for a big man up front. It’s him, Lukaku and Zlatan in this league and those two are unavailable to Palace. The Emmanuel Adebayor experiment has crashed and burned but it showed an indication of what kind of a forward do Crystal Palace want. And now they have him.

Meanwhile, Mario Balotelli is considering a move to Wolverhampton or Port Vale. Let’s hear from the Italian striker first before we start talking about whether he will accept the drop or not. He most definitely should.

Benfica, Sevilla and Valencia are the three Spanish sides interested in Luis Alberto, according to Cadena Ser. The 23-year-old attacking midfielder just came back from his loan spell at Deportivo La Coruna and his good performances – six goals and nine assists in 29 appearances – didn’t go unnoticed among other Spanish clubs. Since the player is unlikely to move up in Liverpool’s pecking order, the club would like to sell him. Luis Alberto joined Liverpool in 2013 on a £6.80m and is now worth half that number.