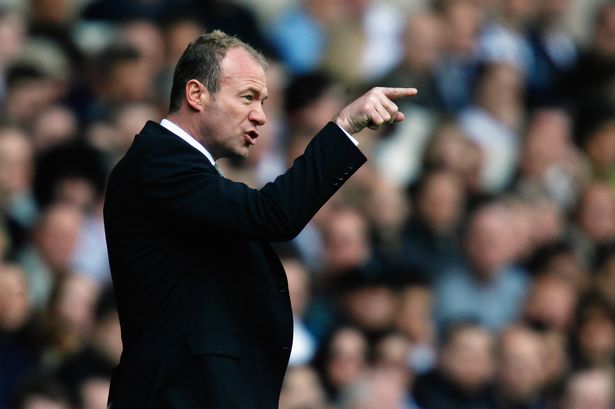 Former Newcastle and England striker Alan Shearer has all come out and blamed Newcastle United owner Mike Ashley for lacking ambition which is leading to the downfall of the club.

Newcastle United has some of the most loyal fans in the country, and these fans deserve better than they have with Mike Ashley in charge.

Fans think back to the days when players such as Alan Shearer, Les Ferdinand and David Ginola would turn down other clubs to have the chance to play for Newcastle United.

Alan Shearer said no to Manchester United opting instead to sign for Newcastle, a move that would appear inconceivable now.

When asked about the clubs lack of summer signings Shearer said: “Yes, I was surprised by the lack of activity on deadline day because I kept on listening to Alan Pardew saying he wanted some players and the club were confident of bringing some in. Reading the lines, I expected a player or two to come in. I haven’t got a clue why they didn’t.

“Is the ambition still there to be a top six club? I think it takes an incredible amount of money to get there. You’ve seen what Spurs have spent, albeit they got it back with Gareth Bale money, and Newcastle haven’t got anything like that. You have seen what Chelsea, Man City, Man United and Arsenal have spent and Newcastle cannot compete with them anymore, unfortunately.”

It appears to anyone watching that the sports retail owner Mike Ashley has given up on the club now only interested in trying to sell it and if possible turn a profit. I feel sorry for the fans, as they pay good money to watch a team fight every week just to remain in the Premiership.