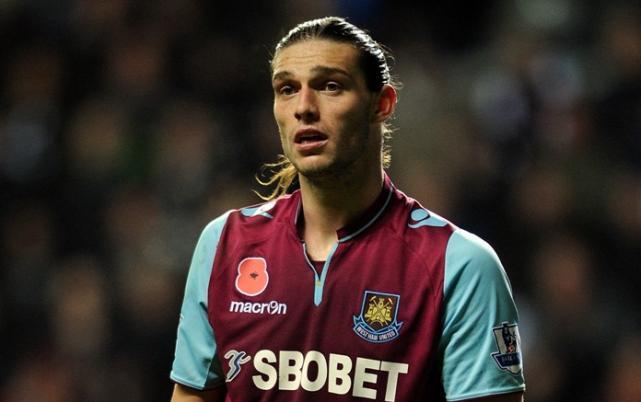 West Ham United manager Sam Allardyce is pleased that the injury to Andy Carroll’s Achilles is not as bad as was first suspected, but never the less is a devastating blow to the club.

The injury occurred on the final day of last season allowing Carroll to rest up over the summer only to injure it again in training this week.

At one point the club were worried that they would lose their star striker for the season, and even though that now appears not to be the case Allardyce is still going ahead with plans to sign free agent Mladen Petric.

There has been no timetable discussed on the Geordie strikers recover with Allardyce telling reporters: “It’s devastating for Andy and ourselves.

“It’s not frustrating, it is devastating, because we have gone through the process of 16 weeks to go along with specialist reports on how we deal with the rehab when Andy is recovered from this injury.

“It is certainly not as serious as last time, that is the one encouraging thing but hugely, hugely disappointing for him and for us.”