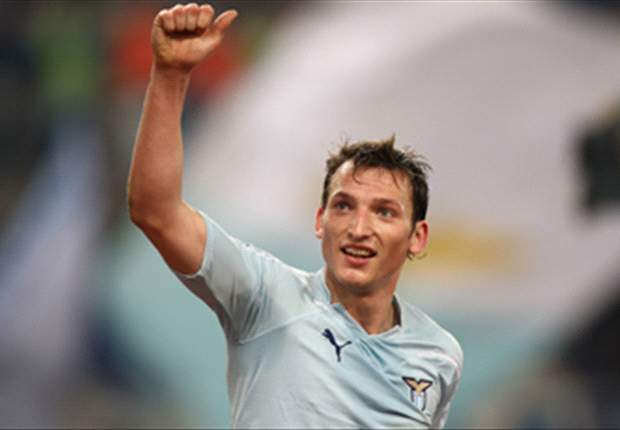 BBC Sport’s Pat Murphy reports: “Aston Villa hopes to complete the signing of Czech international forward Libor Kosak later today. He plays for Lazio and is 6ft 3ins. Kosak has four caps, the last of which came against Hungary in August. I understand he’s a versatile player who is more than an out-and-out striker. The fee is about £7m and if the deal goes through he would become Villa’s seventh signing of the summer.

“Meanwhile, it looks as if Barry Bannan will be signing for Crystal Palace, linking up again with Ian Holloway for whom he had a successful loan spell at Blackpool.”