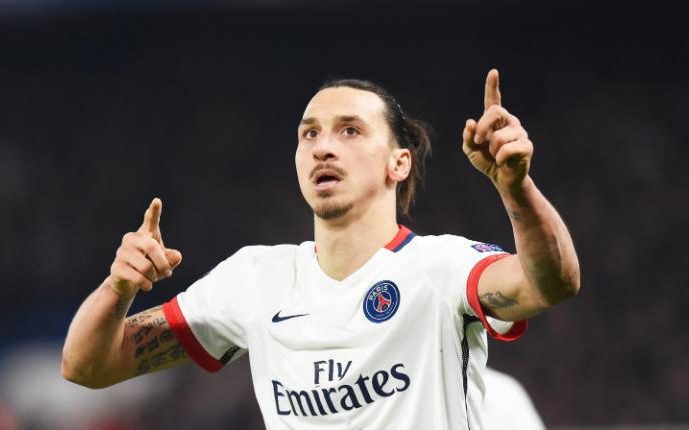 Paris Saint-Germain striker Zlatan Ibrahimovic has privately mentioned that Arsenal is the club he would like to sign for once his contract with the French champions is up in the summer.

The 34-year-old Swedish international would like to keep playing in the top-flight for one more season at least and is waiting on a decision by the directors of his current club to see if they will give him a one-year-extension on his current contract.

According to the Telegraph Ibrahimovic would prefer to stay in Paris, as his family is settled there, but a move to England and Arsenal could be another option as he waits to join David Beckham’s MLS franchise in Miami.

At the moment the ball is in PSG’s court, with the general consensus being that the French giants are desperate to have a well-known star at the club and have been courting Real Madrid duo Cristiano Ronaldo and Gareth Bale.

For their part Real Madrid are interested in signing Chelsea winger Eden Hazard, which would should the young Belgium decide to move to Spain have a knock on effect over either Ronaldo or Bale, which would ultimately mean Ibrahimovic not being offered a new deal.

The Swede has never played in England despite winning Championships in Italy, Spain and France he could be up for the challenge with Arsenal knowing they are a team capable of winning the Premier League title. 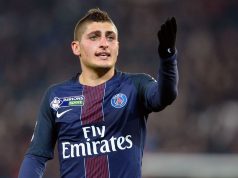 Italian looking for move away from Capital according to agent