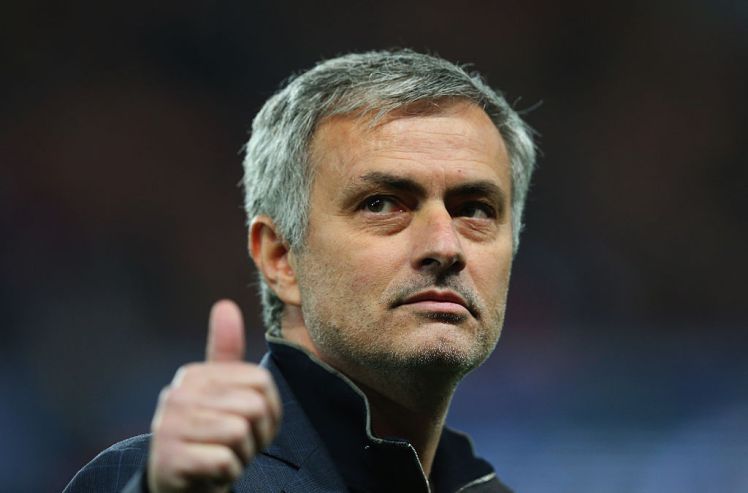 The speculation and guessing as to where former Chelsea boss Jose Mourinho would be working next season has to be up following the Portuguese managers interview with BT Sport in which he claimed he was all set to start his new job in July.

The 53-year-old has been strongly linked with taking over from Dutchman, Louis van Gaal at Manchester United following a dismal season for the Red Devils that will most likely see them not playing Champions League football next season.

Mourinho has been out of work since December, but hinted last month his next job would be in the Premier League, while a director from Serie A side Inter Milan confirmed the “Special One” would be taking over at Old Trafford.

Well it was a very illuminating chat with Señor #Mourinho for @btsport – you will see it on various BT shows. And he WILL be joining…