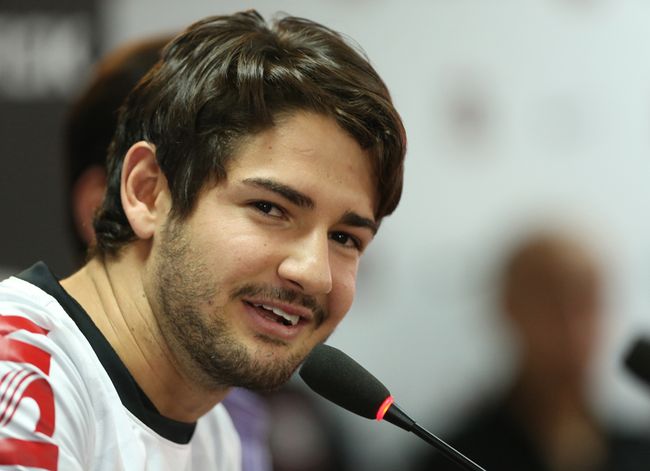 Arsenal manager Arsene Wenger has denied reports linking the club to Real Madrid’s Alvaro Morata and Corinthians’ Alexandre Pato despite news in this morning’s Daily Express saying that the Gunners had agree a loan move for Morata that makes sense for so many reasons.

“There is no truth in that,” he said. “That is all I can say, I have not been in touch with them.”

The other rumour was a bid of £6.6 for former AC Milan striker Pato but the Gunners manager dismissed that as well preferring to talk about the return of Yaya Sanogo who had been out with a back injury.

“We have at the moment Yaya Sanogo who is a striker we brought in during the summer who coming back from injury in January so hopefully he will help us in the second part of the season,” said Wenger.

Meanwhile the Frenchman revealed that German international Lukas Podolski would resume first team training later this week after being sidelined with a hamstring injury since August.