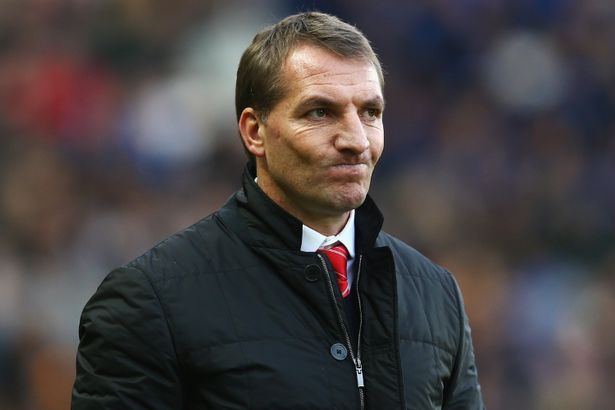 Liverpool boss Brendan Rodgers has taken the blame for the Reds shock loss away to struggling Hull City on Sunday.

“In the main, our form has been very good so I can’t criticise the players too much,” said Rodgers.

“If there’s anyone to blame, blame me as manager. Ultimately it is down to the manager.

“The players have been brilliant over the course of the season, we just had an off day.

“We made mistakes with the goals but we go into two home games and that is what we will focus on.”

Rodgers confirmed that he will be looking to strengthen the squad once the transfer window opens, and that a striker is a must have now that Daniel Sturridge will be out for at least two months.

“I think every window for us will be exactly the same. If there is a player that we think can improve our squad, I am sure we will be able to go out and get that player,” he added.

“We have a few injuries to key players that leave us light but it’s probably no different to a lot of squads.

“But we have other players that are working very hard and they will get an opportunity now.

“The responsibility now falls on everyone to keep up the performance level.”