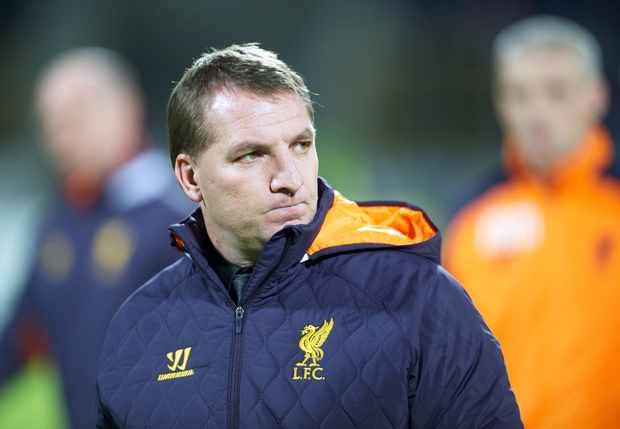 Liverpool manager Brendan Rodgers is insisting that he will give the players he already has a chance to prove themselves as the club suffers under a Burdon of injuries that has seen them slip from second to fourth in the table.

A run of just one win in the past four games which included a 3-1 defeat away against struggling Hull City on Sunday now has people asking if Liverpool really are top four contenders.

The Northern Irishman bolstered his squad during the summer but missed out on all the big signings he was after leaving fans to speculate that a big signing in January was on the cards.

“The thing for me is trying to maximise the players we have got,” said Rodgers in the build-up to Wednesday’s Anfield clash with Norwich City.

“There’s no hiding from the fact we spent money to get players in; now they will get the chance to perform.

“We tried to get a host of players in who could improve us but that didn’t materialise. A lot of work went into it.

“What is the case is we are not in a position to spend money for the sake of it.”

While it does not sound too promising for Reds fans talk of a couple of good signings are under way it just mains to be seen if Liverpool can get the players for what they consider is a good price.