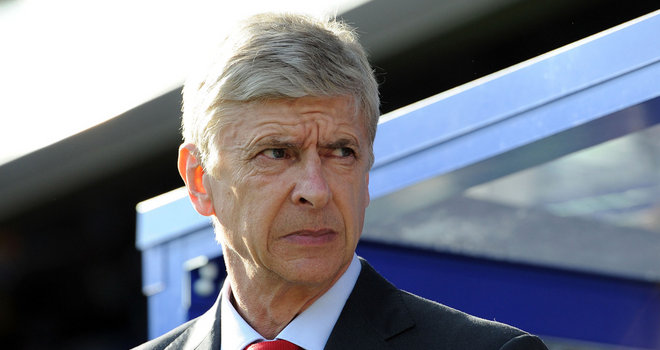 Arsenal manager Arsene Wenger is not getting swept away by the clubs 2-0 win over Liverpool on Saturday, and despite being five points clear on top of the Premiership knows that November is going to be a critical month for the Gunners.

“After the Aston Villa game [a home defeat], if I had told you that [this would happen] I would have to run away because you would have killed me,” Wenger told the club’s official website.

“It shows you that things can change quickly but that should as well alert us that it can go the other way. We must keep good focus, continue to develop our team as there’s room for improvement.

“At the moment, with 10 games played, you can say 25 per cent of the season [has gone]. You see the first tendencies and trends but it’s still not settled. By the end of November you will have a clearer idea.”

Arsenal next play a difficult Champions League away game at Dortmund on Wednesday night before meeting Manchester United at Old Trafford on Sunday.