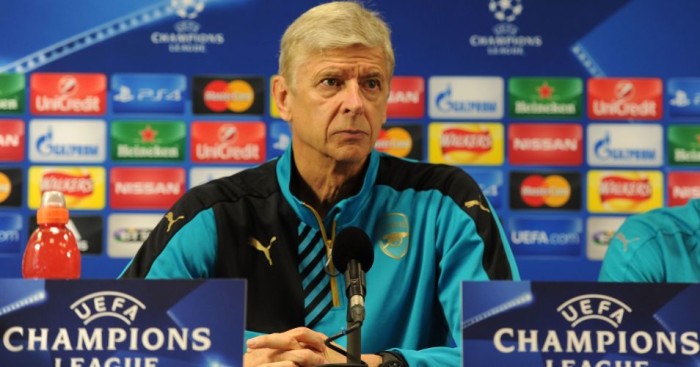 Arsenal super fan Claude was furious over Arsenal manager Arsene Wenger’s team selection for last night’s Champions League Group F match with Greek side Olympiacos and has called upon the Gunners boss to show some balls when it comes to team selection while being interviewed by Robbie of Arsenal Fan TV.

You can watch Claude’s furious rant in the video below.