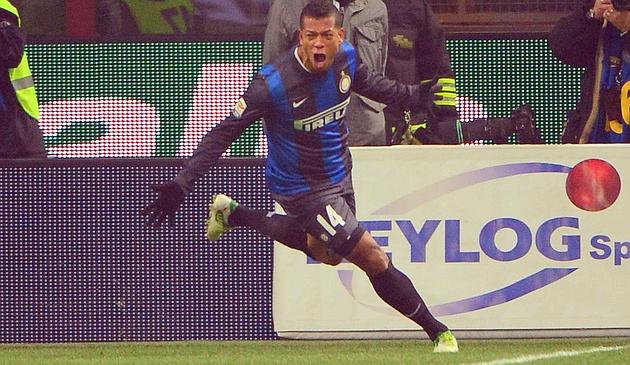 Chelsea is prepared to offer striker Demba Ba as part of a deal to sign Inter Milan midfielder Fredy Guarin.

The Blues are currently involved in talks with the Italian side over Guarin, but have as yet failed to agree a price with the Serie A club not willing to go down on the £16.5 million valuation they have of the former Porto player.

Since moving to Chelsea from Newcastle last January the Senegalese striker has only scored three goals for Chelsea with the Blues ready to offer him and cash for Guarin.

Despite Inter Milan’s need for more striking options trainer Walter Mazzarri is not sure if Ba would be a good fit or not for his team.