According to the latest news out of Spain today, Chelsea is preparing to sign Real Madrid youngster Borja Mayoral.

The 18-year-old forward is being tipped as one of the future stars at the Santiago Bernabeu after having scored 11 goals in 24 games for the Spanish giants B team so far this season.

Mayoral’s current contract expires in the summer and amid talk that negotiations have stalled regarding a new deal Fichajes says Chelsea are ready to move quickly and bring him to Stamford Bridge.

Mayoral’s style of play is said to be similar to that of Juventus striker Alvaro Morata, who is known for his strength and finishing ability in the box. 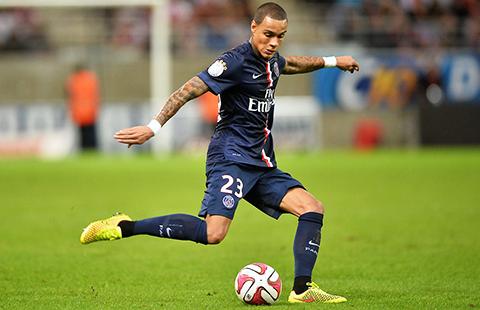