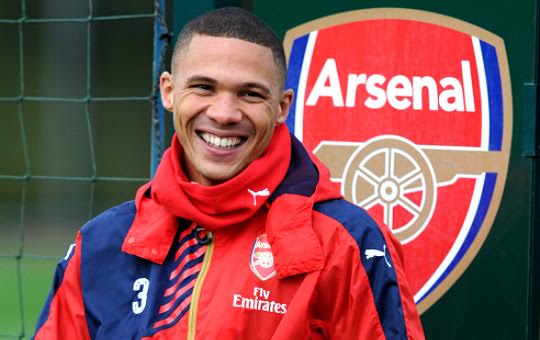 According to all the latest news coming out of the Northeast, Newcastle United are hopeful of signing Arsenal fan favourite Kieran Gibbs.

The Gunners defender has been linked with a move away from the Emirates in recent weeks as he looks to get his England future back on track after being shunned by Arsene Wenger in favour of Spaniard Nacho Monreal.

The Daily Mail says that Newcastle are desperate to sign a quality left-back after seeing their attempts to sign Guilherme Siqueira fall apart yesterday.

Gibbs meanwhile is desperate to be a part of England manager Roy Hodgson’s Euro 2016 squad and knows that a move to St James Park will give him the exposure he needs.