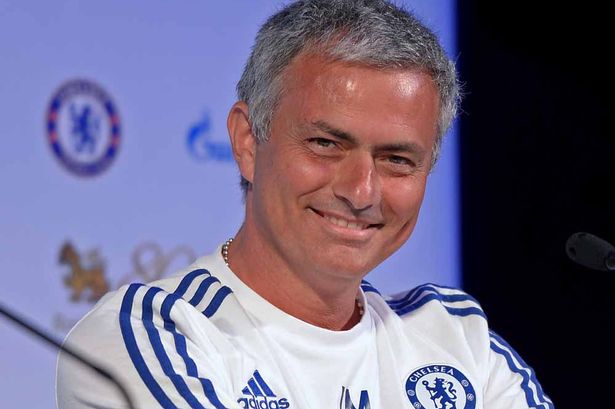 Whether you support Chelsea or not you have to love their manager Jose Mourinho whose comments during his press conferences just add that little bit more spice to the Premiership.

The “special one” is now saying that the pressure is on Manchester City to win the league due to the large squad that they have, while at the same time warning Manchester United and Tottenham that they cannot afford to lose points as they will fall behind the pace.

“I don’t think we can speak about favourites but we can say that one team is top of the league and some are a little bit far (behind) but I keep thinking that all the six teams are title contenders,” he said.

“I keep saying the team with more responsibilities to win it, because their squad is quite unique (sic), is Manchester City.

“Spurs and United know if teams reduce (their point’s gap) from 10 to seven, or to six, they are again into the race.