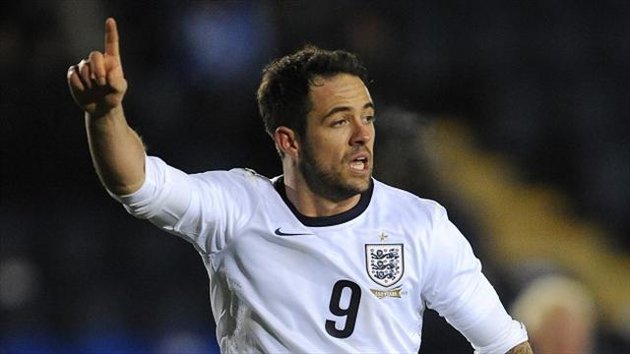 The Reds are now desperate for a striker to cover for Luis Suarez and Daniel Sturridge, and with the latter out for up to eight weeks the Burnley goal machine could be the man for Rodgers.

Ings has been sensational so far this season in the Championship with Rodgers keeping an eye on him long before the injury to Sturridge.

While Ings who used to player for Bournemouth could easily be persuaded to move to Merseyside, Burnley would be looking for a rich payout as they are chasing a huge financial prize should they return to the Premier League.

High-flying Burnley would demand a major fee for Ings as they are chasing the massive financial prize of promotion back to the Premier League.

The club currently are having financial problems as their parachute payments from the last time they were in the top-flight 2009/2010 start to run out meaning that any serious offer from Liverpool would more than likely be accepted.

If you have never heard of Danny Ings watch the video below, and you will see why Liverpool is interested.

However, the parachute payments from their last stint at the top table in 2009-10 are running out, and they recently revealed losses that were only partly covered by the summer sale of striker Charlie Austin to Queens Park Rangers.

If Liverpool come calling with a decent offer – and if Ings wants to go – it will be a hard move for them to resist.