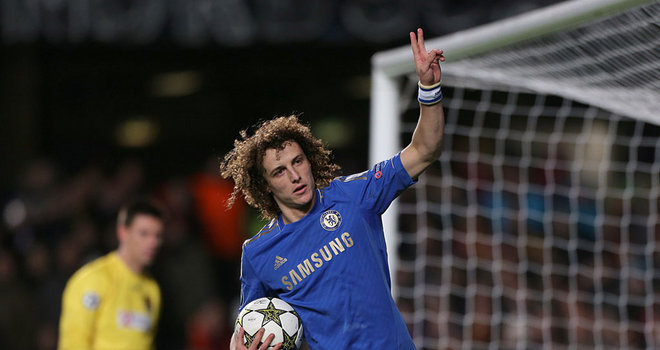 As Kevin de Bruyne looks almost certain to join Bundesliga side Wolfsburg on loan in January where he expects to get more playing time ahead of next summers World Cup in Brazil, fellow teammate David Luiz who is also said to be unhappy at Stamford Bridge playing for Jose Mourinho is set to get a lifeline of his own from Spain.

It seems as if the Barcelona based newspaper SPORT cannot get enough of the Brazilian defender constantly linking him with a move to the Catalan giants.

The conception is that Barcelona  will make a move for the unsettled defender in January knowing that Chelsea owner Roman Abramovich would be willing to sell Luiz for a fee of around 35€ million.

The question that remains however is would Mourinho be willing to let him leave halfway through the season.