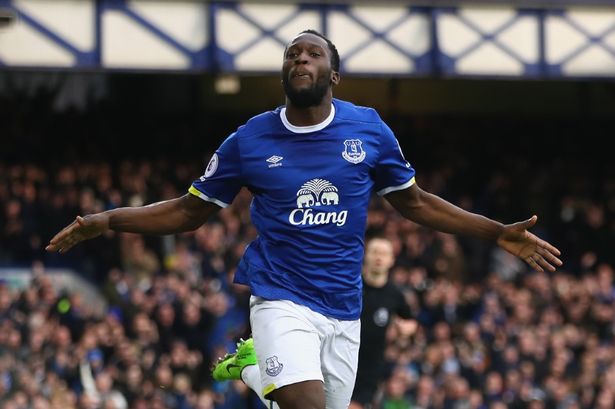 Romelu Lukaku has stalled on signing a new contract with Everton after initially agreeing to sign as the highest paid footballer at the club.

Lukaku, 23, has 2 years left on his contract and agent Mino Raiola was persistent that the Belgian striker would ’99.9%’ sign for the Merseyside club. Manager Ronald Koeman dismissed the reports regarding Raiola and stated ‘I don’t believe agents’.

With Everton creating a new philosophy under Koeman and rallying for a place in the Europa League, the club will be relying on their star striker to lead them to some glory but Lukaku has his mind set on the Champions League.

With Manchester United and Chelsea reportedly interested in the striker, Lukaku looks as though his mind is made up and will look to leave this summer. Further interest from abroad could entail a bidding war for the Belgian which would benefit Everton but not Koeman.

Koeman has brought the best out of Lukaku this season and it would be a huge blow to lose the striker especially as the market is either too competitive or too expensive. Everton will struggle to score goals if Lukaku leaves and trust upon the other strikers is rather low.

A double blow could be dealt to Everton if Lukaku leaves as speculation of Koeman becoming Luis Enrique’s successor at Barcelona would surely increase.

Everton must do everything they can to keep Lukaku but money may not sway the 23 year old Belgian’s decision for silverware.