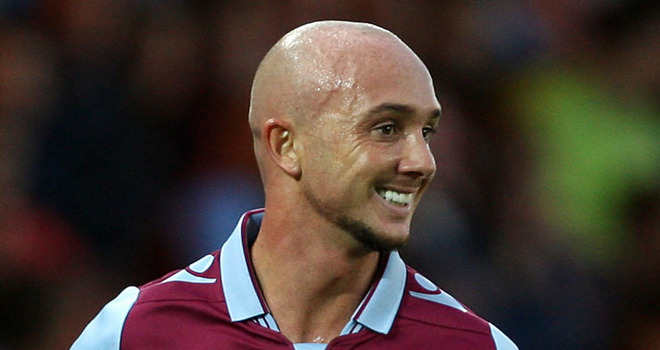 The former Manchester City midfielder has not had much success since joining Villa from City back in 2010.

The move to the Britannia Stadium will allow the 27-year-old to link back up with former boss Mark Hughes as he looks to get his career heading back in the right direction.

Stoke City chief executive Tony Scholes released a statement saying: “Stephen is a player that Mark knows really well and when the opportunity arose he was keen to add him to his midfield and attacking options.

“Arguably the most successful period of Stephen’s career to date was when he played for Mark at Manchester City and we hope that he can rediscover that form.”