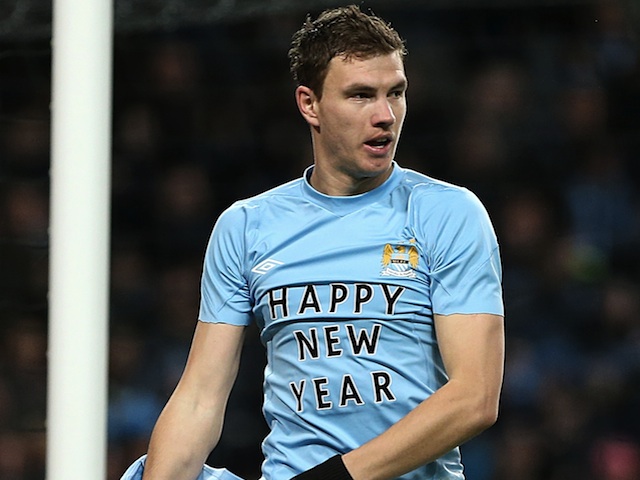 Spanish La Liga side Valencia is ready to make a January offer for Manchester City striker Edin Dzeko, and are said to be already in Discussions with the English club.

After struggling under the burden of debts Valencia are in talks with Singapore billionaire Peter Lim whose first objective would be to secure Champions League football.

Currently Valencia are 11th in La Liga, but should the takeover with Lim go through £40 million will be made available to new manager Antonio Pizzi in January.

Spanish sports daily MARCA is reporting that Bosnian international Dzeko is their number one target as they look for a goal scorer to boost their European chances.

Dzeko has played just three games for City since August with the form of Agüero and Negrado forcing manager Manuel Pellegrini to leave the 27-year-old on the bench. 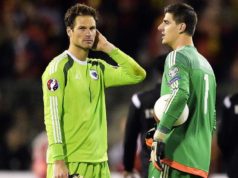 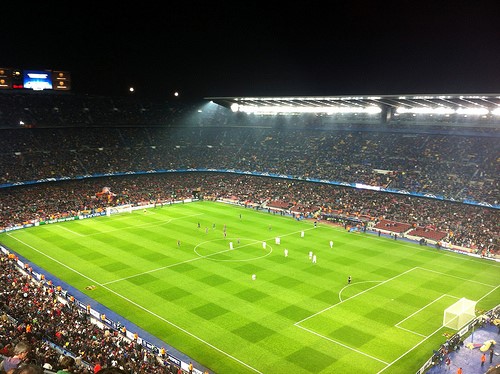