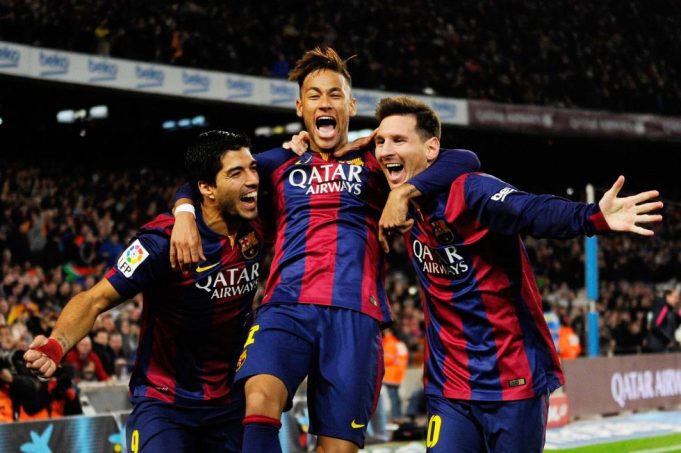 Sevilla missed the chance to close the gap on Barcelona and Real Madrid at the top of the table as they drew away to C.D Alaves on monday night.

Sevilla look to have lost their way in the last few weeks, with games coming thick and fast as the season comes to a close.

Wasim Ben Yedder got Sevilla off to a good start by scoring after 23 minutes but couldnt get a second goal in the first half. The second half saw Alaves pressing and a deserved goal from Kaitai after 75 minutes grabbed them an equaliser. Alaves were unlucky not to get a late winner as Sevilla did not do enough in the game to secure a win.

Sevilla still sit in 3rd position with Real Madrid 3 points ahead on 59 points and Barcelona 1 point above them at the top of the league. Real Madrid do have a game in hand but Luis Enrique’s Catalan side look in fantastic form, scoring 11 goals in the last 2 league games.

Barcelona need to bring that form into the Champions League Round of 16 2nd Leg against Paris St. Germain as the french side lead with an emphatic 4-0 win at the Parc des Princes stadium.

With Messi always in magical form and Luis Suarez so ruthless in front of goal, the form of Brazilian Neymar couldnt have come at a more perfect time and Barcelona could potentially outscore their French opponents. Not that PSG with Cavani, Draxler and Di Maria can’t do the same thing, but Barcelona are the best attacking team in the last 10 years and on their day, can outplay and outscore anyone.

With Barcelona and PSG in great form, this game could be an absolute must see on Wednesday night.