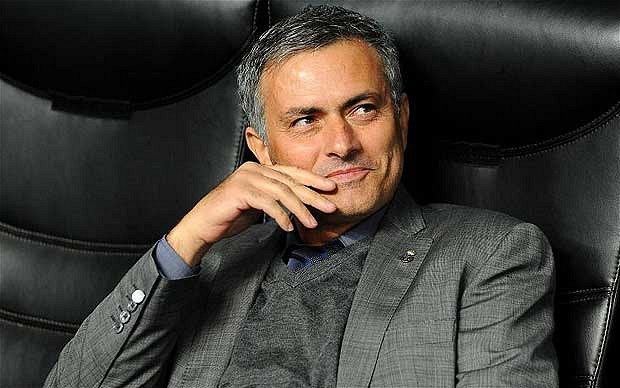 Chelsea manager Jose Mourinho thinks that the people who compiled the Premier League fixture list will be laughing at Chelsea as he prepares his team for Saturdays match with West Brom.

Chelsea is the only Premier League club who after playing in the Champions League midweek do not have a Sunday fixture this weekend.

The Blues boss was also upset last month when his side were forced to both Arsenal and Manchester City after having very little rest saying: “I think they laugh.

“They know what they can do and laugh because I can do nothing.

“The people who decide the fixtures, I don’t know who they are but what I know is that they think we’re special and give us the right fixtures. We’re the only ones who play Wednesday and Saturday.

“I feel our match is very special because from every English team involved in European competitions, especially the ones involved in Champions League matches, we’re the only team that play Saturday.

“Everybody has one more day to rest. Others play Tuesday and Sunday. Once more we’re really special and maybe our game versus West Brom becomes the ‘Special Saturday’.

“It is happening a lot with us. Instead of having 15 days to prepare for West Ham, now we have 16 days, which is good.

“I think Big Sam will be very upset because we have 16 days to prepare for the game. That is good.”