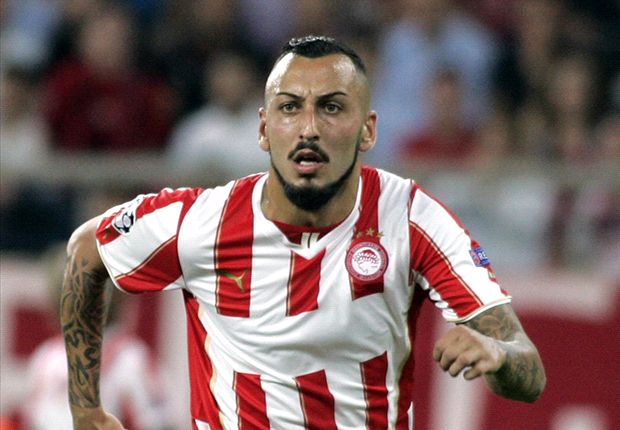 Liverpool manager Brendan Rodgers will ask the clubs owners the Fenway Sports Group for money so that he can make two January signings that he feels will help them achieve a top-four finish, and Champions League football next season

After getting off to their best start in years Liverpool were brought back down to earth last weekend when they were totally outclassed by an Arsenal team that beat them 2-0 at the Emirates.

When talking about the Arsenal game and the need to spend in the New Year Rodgers said: “The Arsenal game was another indication that we need to keep improving our team in order to be able to compete.

“The focus is on bringing in players that can come straight in and improve our team.

“We did that last year and ­benefited from that.”

“Last year we made two great signings that came in and gave us that injection of quality that we needed. We will look to do that this January if we can,” he added. “We got Daniel Sturridge – who has been brilliant – for the same money as Wilfried Bony went to Swansea.

“And a lot of people had never heard of Coutinho, but you can see he’s a top young player.”

The Liverpool manager wants a striker and a midfielder, and with Liverpool managing director Ian Ayre saying their might not be as much money available as there was last year Rodgers will be out shopping for bargains with £6 million Olympiakos striker Konstantinos Mitroglou being mentioned as one possible target.

Perhaps Rodgers’ toughest battle will be with his own board, with MD Ian Ayre indicating this week that there may not be as much money in the kitty this New Year.

The Reds boss wants a striker and a midfielder, and has targeted Greece centre- forward Konstantinos Mitroglou, who could be ­available for as little as £6m despite having a stunning season so far with Olympiakos.

“We know the areas we need to improve, but it’s all about timing, affordability and can we do it?”