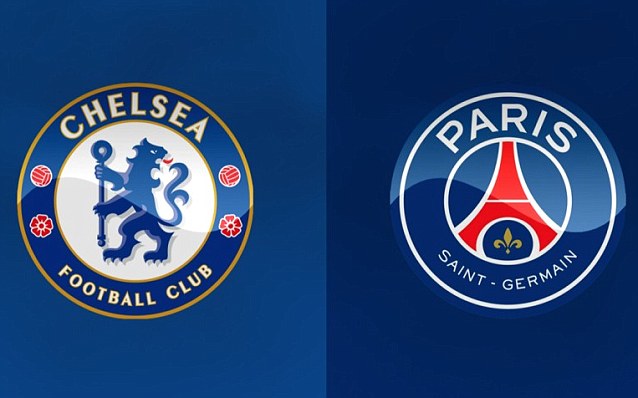 With Chelsea having virtually no chance of a top-four finish following their draw at home to Stoke City last weekend, interim manager Guus Hiddink must now concentrate on trying to win the Champions League as it represents the team’s best chance of playing in next season’s competition.

The Blues start the game with a slight advantage after coming away from Paris with an away goal during the first-leg 2-1 at the Parc des Princes and will need to come out of the gates all guns blasting tonight and score a goal, while knowing that a 1-0 win would be enough to see them through to the next round.

If Chelsea could do that and then defend against the French attack we feel they may have a good chance of progressing.

Striker Diego Costa, left-back Kenedy and winger Pedro Rodriguez have all trained ahead of tonight’s match at Stamford Bridge, following Costa being rested as a precaution during the Stoke game.

Kenedy injured his groin during the match with Norwich at Carrow Road, while former Barcelona man Pedro has been side-lined since limping of the pitch against Southampton 11 days ago.

All three however should be available for selection tonight.

Missing will be club Captain John Terry despite Hiddink saying the veteran was back in training.

‘He can run, but cannot go into a longer stretch,’ he said.

Meanwhile old guard Gary Cahill and Branislav Ivanovic will be partnered in the heart of defence for what will surely be a tough test for them and goalkeeper Thibaut Courtois.