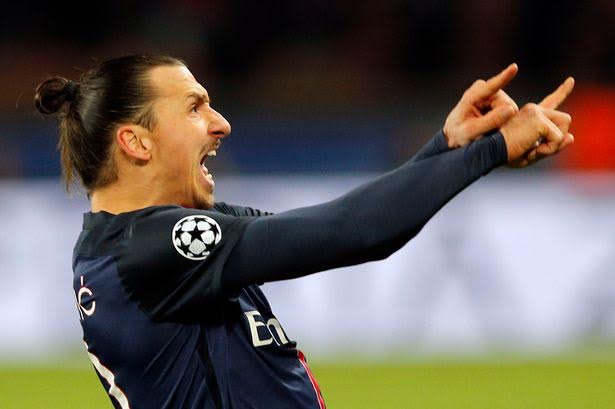 Footballing superstar Paris Saint-Germain striker Zlatan Ibrahimovic is so convinced that he will be joining Jose Mourinho at Old Trafford he is already busy planning a move to Manchester according to French media outlet Le Sport 10 via the Manchester Evening News.

Former Chelsea manager Jose Mourinho is being touted to take over from Dutchman Louis van Gaal at the end of the season following a disappointing season from the 64-year-old former Barcelona and Bayern Munich trainer.

Mourinho has already let it be known that he would be looking to sign a centre-back, midfielder and striker once he is appointed Red Devils boss.

And while not everyone will be delighted about the prospect of Ibrahimovic coming to Old Trafford there is no doubting the Swedish international credentials or the fact he has won titles with every team he has played for.