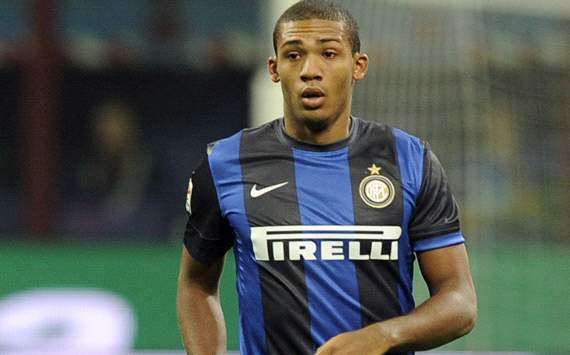 Juan Jesus is confident Inter will bounce back from their recent disappointing results in the second leg of the Coppa Italia semi-final tie against Roma on Wednesday.

The Nerazzurri have been struggling to find their best form in the past few weeks, losing three out of their last four games, but Juan has little doubt Inter will once more show they know how to deal with setbacks.

“This group has always responded well in moments of difficulty. Just think of the game against Tottenham. Nobody believed in us after the first leg [lost 3-0] and the defeat against Bologna [lost 1-0] , yet we showed our class,” the Brazilian defender told La Gazzetta dello Sport.

“We have a great deal of anger inside after our recent results. We really want to beat Roma and qualify for the Coppa Italia final.

“We need to play with fervour and passion right from the start. That’s how we can turn things around. Making calculations will not do us any good.”

Inter were beaten 2-1 at the Stadio Olimpico in the first leg. 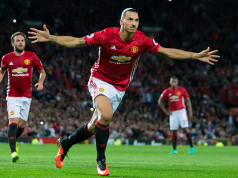 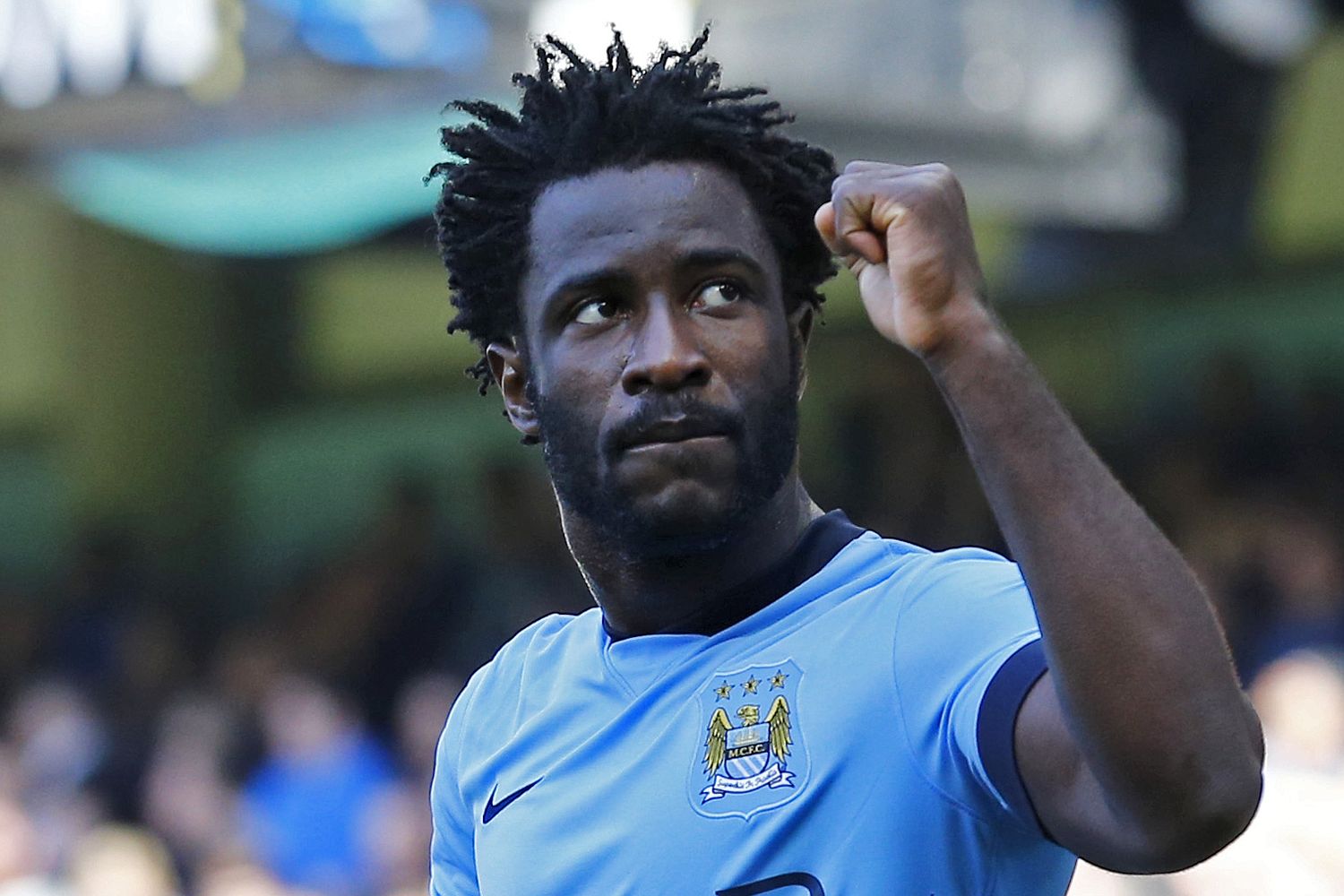 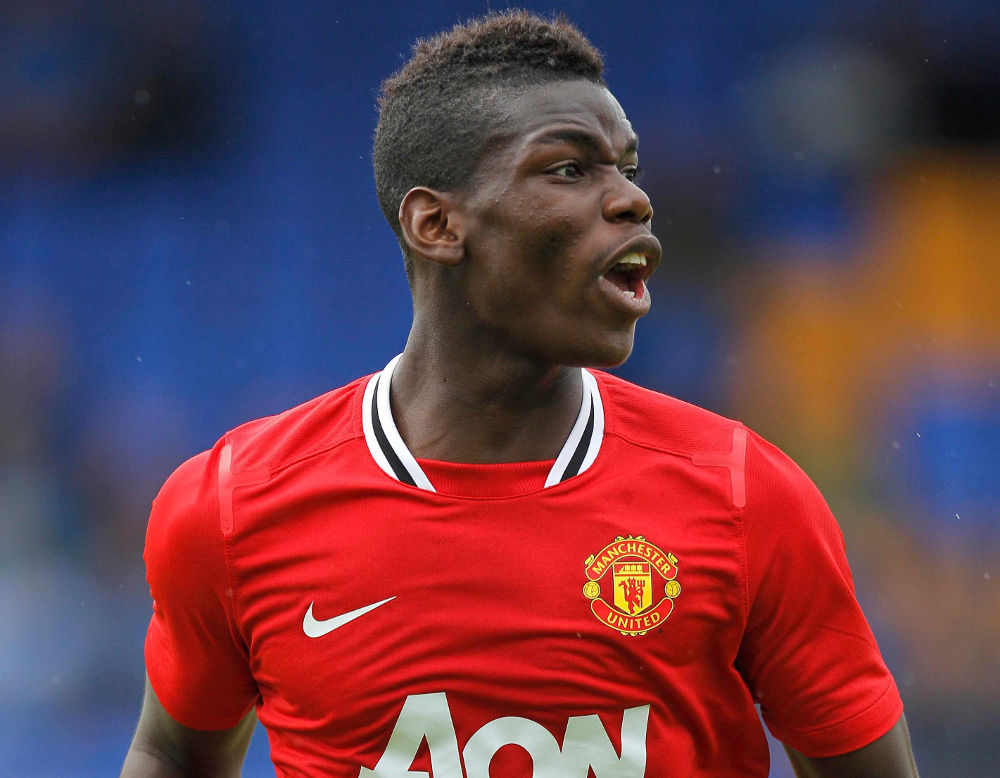