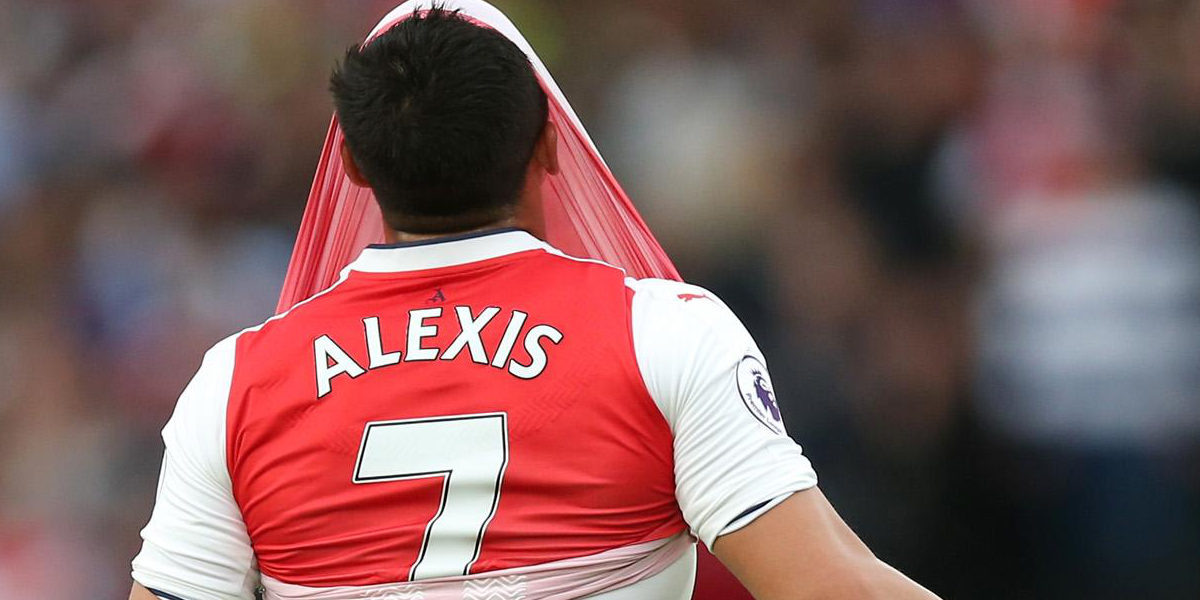 Juventus in particular are perennially interested in a player they’ve never managed to sign and had to watch from afar as he performed for Udinese 2008-2011. Juventus are constantly plotting new schemes to land the Chilean forward, and after the September idea the January one involves Miralem Pjanić. The Bosnian playmaker would, in this deal, sign for Arsenal as a straight swap for Alexis. Ambitious.

Alexis Sanchez has 18 months left on his current Arsenal contract and is undergoing tense negotiations with the club for a while now. It is understood the Chilean doesn’t want to be the 13th-highest paid footballer in the Premier League and is demanding £280,000-a-week in order to stay with the Gunners. Arsene Wenger and the board would seemingly rather lose the player. Same goes for Mesut Özil who’s in a similar situation but much more inclined to stay with the club.

Juventus have first launched the media bait in order to test the waters. It is expected Arsenal won’t react well to this offer so no official one will follow, but one thing is for sure – time is running out for Wenger to renew the contract with his best player.