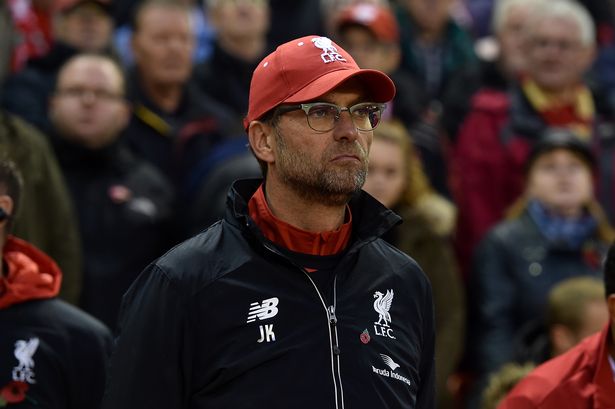 Following on from last weekend’s loss to Crystal Palace it is evident to everyone that Liverpool remains a team that is far from a finished product and with the injury to Mamadou Sakho likely to see the Frenchman out for two months there is an opportunity for Dejan Lovren to step up and show why former manager Brendan Rodgers spent so much to bring him to Anfield from Southampton.

While speaking about Klopp and the upcoming January transfer window former Liverpool player Jan Molby said in his column in the Echo this week that he expects Klopp to look for players he knows from his time in the Bundesliga.

“But there is a limit to how far you can take any football team and Jürgen Klopp is a football manager, not a magician.” Said Molby.

“I’d like him to do business in the January window because there’s everything to play for.”

“Even when you’re winning titles there will be games and afternoons like Palace and I think Liverpool’s only target for this season – the top four as I understand it – remains full on.”

“The longer everything that is going on at Chelsea continues the better it will be for Liverpool though Tottenham have finally looked like they’re getting somewhere.”

“For Klopp as a new manager he’ll instantly have identified something he can improve upon – he’ll be thinking ‘we’re missing this and I know where to go to get it’.”

“For me there’s nothing wrong if he wants to go back to Germany, Jürgen should work in the market he knows best.”

“He’s a fan of a strong running game and that’s something you get in the Bundesliga so the players from there will be used to that already.”