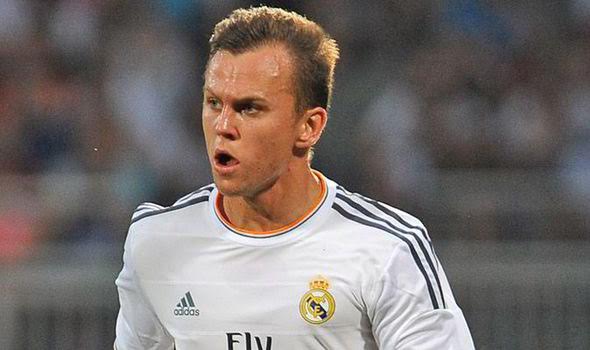 Arsenal is being linked with a possible loan move for Real Madrid forward Jese as they look to increase their chances of winning the Premier League title.

And now according to Spanish football website Fichajes, Arsenal manager Arsene Wenger has also decided to also try and sign Jese’s teammate, Russian winger Denis Cheryshev with the promise of more playing time should the 24-year-old decide to move to north London during the January transfer window.

Cheryshev attracted the attention of several top Premiership sides following an impressive loan spell at Villarreal last season, but opted to return to Real Madrid and fight for his place in the team.

From what we can see now, it does not appear to have worked out the way the Russian would have liked, and given his reportedly frosty relation with trainer Rafa Benitez a January move could definitely be on the cards.