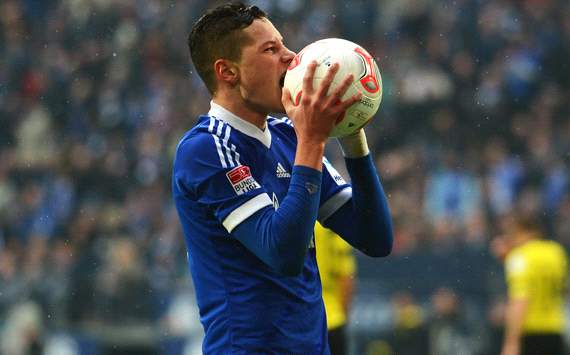 Arsene Wenger’s hope of signing 19-year-old attacking midfielder Julian Draxler from Bundesliga side Schalke have taken a blow after the German international announced that he would be staying at Schalke for at least one more season.

Wenger had made an inquiry for the £40 million rated playmaker, but was told he would not be for sale turning his attention then to Draxler’s international teammate Mesut Özil.