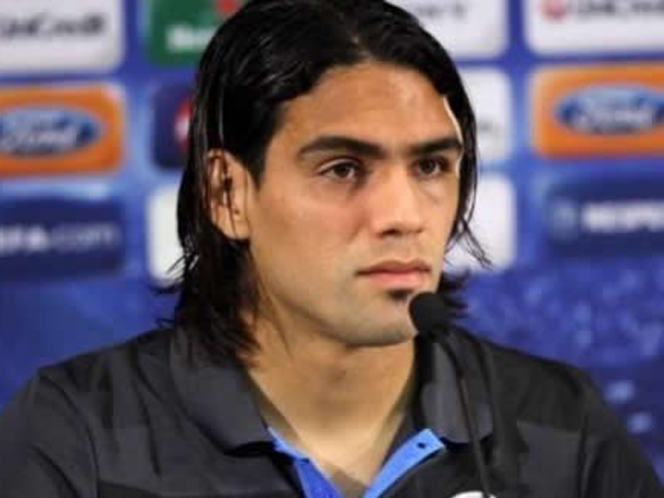 Chelsea manager Jose Mourinho was in Brussels last week to watch Belgium take on Colombia in an international friendly, and while admitting to the press that he was there to watch his players Eden Hazard and Kevin de Bruyne Sunday Express Sport is claiming that he had been tipped off that all was not well with Colombian striker Radamel Falcao at Monaco.

The Portuguese manager would love to sign Falcao for the Blues, and would be willing to include Spanish international Fernando Torres in a deal to see if he could tempt former Chelsea manager and now Monaco coach Claudio Ranieri into parting with his star striker.

According to the Express Chelsea have initiated talks with Falcao’s representatives to see if they can interest him in moving to London.

In other Chelsea news Belgium international goalkeeper Thibaut Courtois is now playing his third season out on loan to Atletico Madrid, and will only return to Stamford Bridge if he is given the number one spot ahead of Peter Cech, which is going to be a tough decision for Mourinho to make.