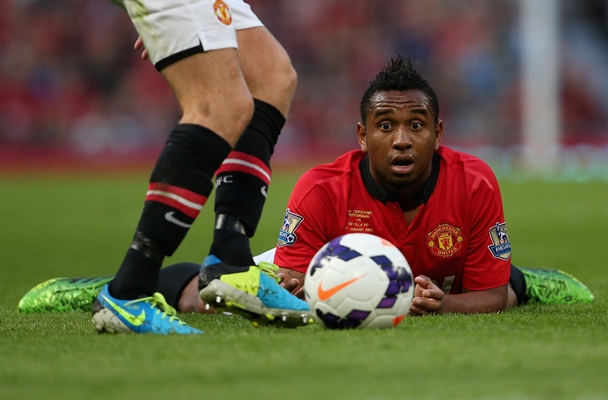 The following is a really funny video taken during Manchester United’s summer tour, and while it might be a little out of date it is extremely funny.

The video is footage from United defender Rio Ferdinand’s tour diary, and starts with Patrice Evra commenting in what was supposed to be a serious interview until the Frenchman starts talking about the notoriously unfit Anderson referring to him as being a baby saying: “I have to bring him his burger at 1 o’clock”.

Later in the video the pair catches him eating once more while on board the airplane, and after taking the piss out of him Anderson throws a pillow at them both.