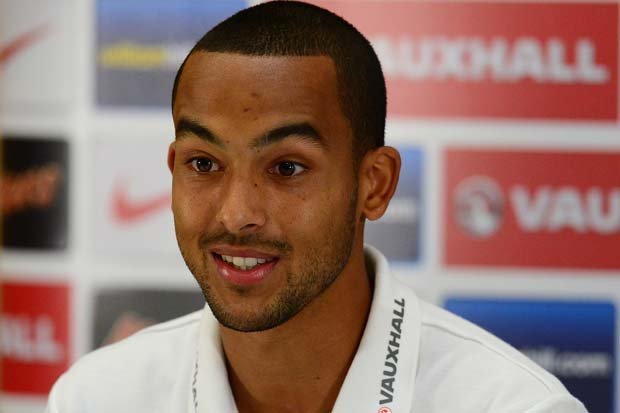 “I have seen the actual injury and it is not a nice sight to be honest. It is not going to help his looks I wouldn’t think,” says Arsenal forward.

Manchester United striker Wayne Rooney will miss England’s next two World Cup qualifiers against Moldova and the Ukraine following a head injury to his head while training for United.

Manchester United striker Rooney is out of England’s World Cup double headers with Moldova and Ukraine after suffering a huge gash to his head the size of a bottle in a terrifying training ground accident.

England teammate Theo Walcott said: “I have seen a picture and it is a very, very big gash. It’s not nice to see. It’s like something out of a horror film.”

Rooney’s Manchester United teammate Danny Welbeck is now in line to take over from the injured striker in Friday night’s match with Moldova which Liverpool striker Daniel Sturridge could also miss out on while struggling with a thigh injury.

Rooney’s Manchester United team mate Danny Welbeck is the favourite to take Rooney’s place against Moldova on Friday night with Daniel Sturridge struggling because of a thigh injury.

Walcott added: “It is sad to see but it is an opportunity for someone to come in and take their chance.

“It is a great to see Danny still here at the moment, that’s a positive.

“Danny Welbeck has started the season well for his club and Rickie Lambert has had a great start to his England career, so the manager has some great options and I am sure he knows what to do.”