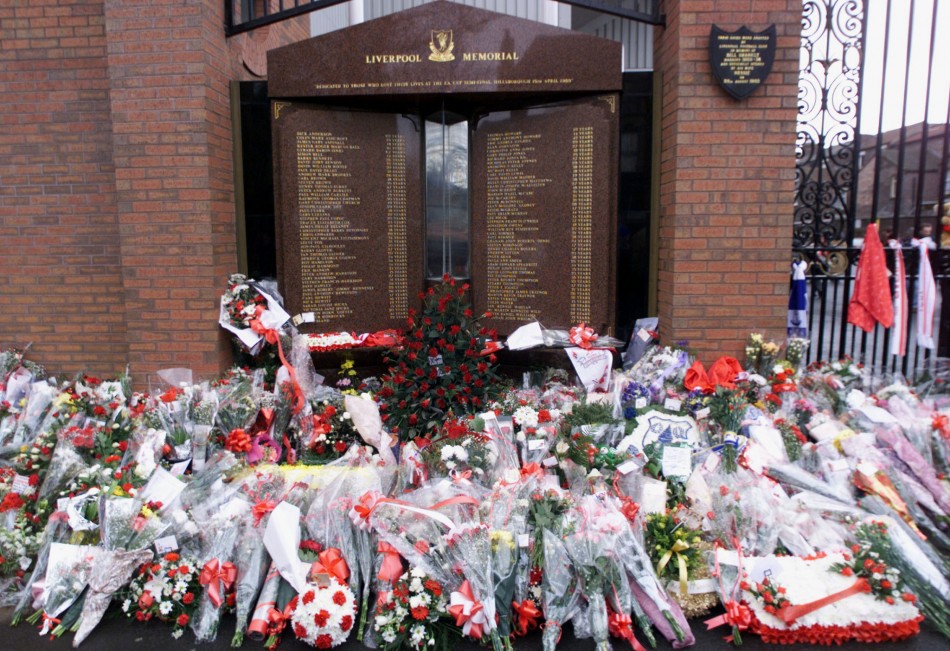 A memorial service will be held at Anfield on Monday to mark the 24th anniversary of the Hillsborough disaster.

Liverpool boss Brendan Rodgers, as well as Reds players, staff and supporters, will join the families of the 96 victims that lost their lives on that tragic day in 1989.

The service starts at 2.45pm, with access to the ground open from 1pm, followed by a minute’s silence which will be observed at 3.06pm – the time at which the match at Hillsborough was stopped.

The occasion marks the first anniversary since an independent panel’s report into the 1989 ­tragedy, published in September, finally exonerated ­Liverpool fans for the deaths, instead laying the blame at the door of the police for covering up facts and manipulating evidence.

A minute’s silence took place before the Reds’ Premier League fixture away at Reading on Saturday, with the club’s chairman John Madejski controversially admitting prior to the fixture that he was contemplating a similar mark of respect in honour of former Prime Minister Margaret Thatcher, who passed away last Monday.

Thatcher was the prime minister at the time of the incident and later commissioned the Taylor Report in 1990 which helped to establish all-seater stadiums all across the Premier League.

Two memorials, including a monument displaying the names of the 96 that perished as a consequence of the disaster and a grandfather clock frozen with a time of 3.06pm, were unveiled on Sunday with a private memorial having then taken place at Liverpool Town Hall.

Later this April, a ­hearing will be held in London to decide the parameters for a new inquest into the death of the victims.