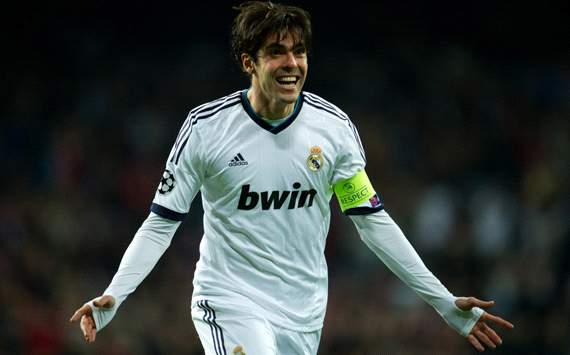 La Gazzetta dello Sport is reporting that Brazilian midfielder Kaka is to re-join his former club AC Milan on a free transfer.

After the 31-year-old was told he would not feature in new manager Carlo Ancelotti’s plans the former AC Milan player has been looking for a way out of Real Madrid knowing that in order to be selected for the Brazilian national squad for next year’s World Cup that he needed to be playing first team football, while at Los Blancos he had been playing more of a supporting role to Cristiano Ronaldo instead of being the focal point of the attack.

Kaka’s task after getting his wish to leave Real Madrid is to prove he can still be a key asset. He should quickly move into a more important role with his new club, and that will give him a chance to showcase his prior form.

Proving himself capable of playing with the best in the Italian league could get Kaka back into the picture, and if nothing else he will certainly be ready to prove he is up to it back in Milan.