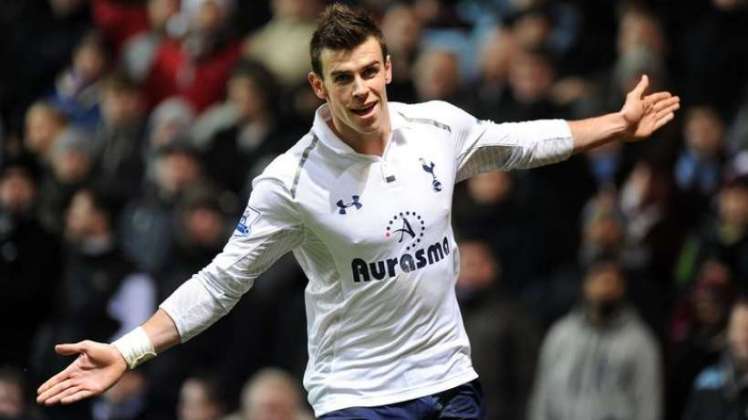 Spurs manager AVB has confirmed reports that Gareth Bale is now a player for Real Madrid.

In one of the most drawn out saga’s in the history of football it looks like it is now over with the Tottenham manager wishing him the best of luck with his new club.

“He is going to join Real Madrid, and so we wish him all the best,” Villas-Boas revealed.

“He leaves us great memories from last season which every Tottenham fan cherishes, but he has moved on and we move on as well.”

When the deal has been confirmed officially it will be the largest football transfer in the history of the game, breaking the £80 million Real Madrid paid to Manchester United back in 2009 for Cristiano Ronaldo.