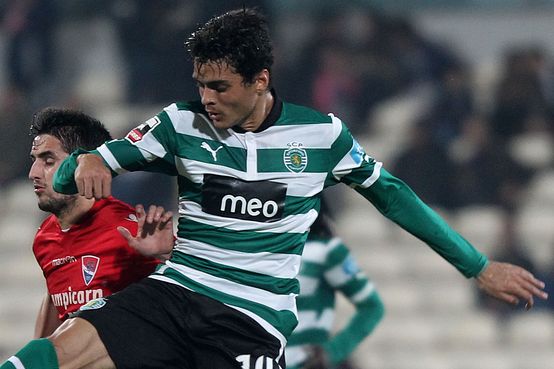 Portuguese newspaper Record  are confirming that Sporting Lisbon defender Thiago Ilori has signed a five year deal for Liverpool with a fee of around 8€ million, and a salary of 1€ million a year net.

Pini Zahavi the player’s agent has told the newspaper that the deal was completed early this morning with Sporting Lisbon to receive a fee should Liverpool sell the player in the future.

Liverpool are also expecting to announce the signing of another defender Paris Saint Germain’s Mamadou Sakho who was spotted at Liverpool’s Melwood training facility yesterday where he was due to undergo a medical.