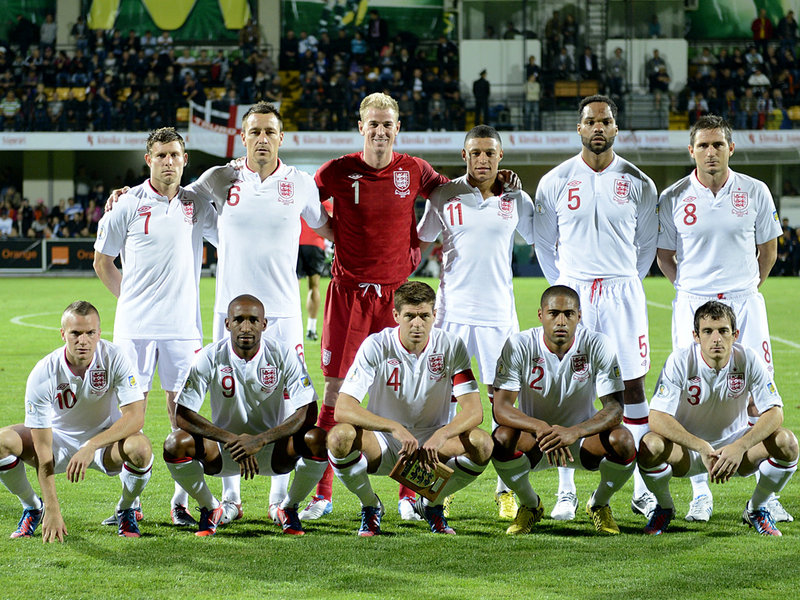 Is it really Saturday? God how I hate the international break! I know it is only four weeks since the new Premiership season kicked off, and not even a week since the transfer window closed, and here I am on a Saturday without any football to watch.

It is probably a sign of how narrow my life is that I need to watch my team play to make my week complete, and win lose or draw there is always plenty to ponder before the clubs next match.

I know you can say there are plenty of World Cup qualifiers to watch, but that just does not do it for me as most off the matches are just too predictable with the only match I would have liked to have watched being Costa Rica verses the United States with the Central Americans keen to have their revenge after having been made to play in the Denver snow.

As we all know now the United States lost 3-1 in San Jose yet remains on track for a trip to Brazil next summer following Mexico’s 1-2 loss at home to Honduras.

Tuesday will see the USMNT take on Mexico in a sold out Columbus crew stadium, but I will most likely be watching an injury ravaged England side take on the Ukraine in Kiev with a 31-year-old striker Rickie Lambert who ten years ago was sitting on the bench for Stockport county in a match against Port Vale leading the England attack.

It is a fairy-tale for the Southampton number 7 who has been given the chance to start for the Three Lions following injuries to Wayne Rooney and Daniel Sturridge.

As I said earlier though I just cannot get excited about internationals, hoping that Sturridge even if he is fit for England will not play as I would rather see him back playing for Liverpool when they face Swansea City away on September the 16th.

I often wonder if it is just me who does not like the international break, or if there are other fans out there that feel the same way as I do, more concerned about one of my team’s best players getting insured while playing for his country.

Still saying all this I still want to see England do well, but my hopes for Brazil and the World Cup remain far from excited.