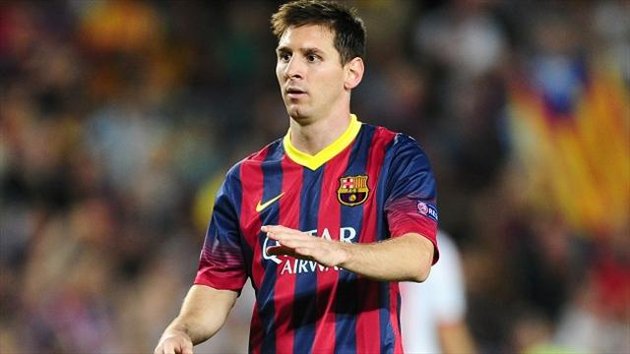 Before you go and start condemning me for the title of this article please bear in mind that it was not me that wrote it but a reputable French daily newspaper targeting Paris and her suburbs.
The article does raise some interesting points though and is worth a read just to see why they have an outside hope of bringing Messi to the Parc des Princes.
1.Messi’s relationship with the club is no longer as strong as it once was with the Argentinean involved in a confrontation with one of the clubs directors, not to mention his on-going problems with the Spanish tax authorities.
On top of these issues Barcelona could consider themselves to have a young Messi replacement in Neymar.
2. Backed by the oil rich state of Qatar Paris Saint-Germain is one of the only clubs in the world that could afford what it would take to sign the boy from Rosario.
3. The project underway at PSG is designed to make the French champions the greatest club on earth and with the arrival of a player like Messi it will show to the world that they are determined to do it.
4. Messi and current PSG star player Zlatan Ibrahimovic get along well and would pair up well for the club with the Swedish international already claiming on a number of occasions that Messi is the best player in the world.
5. The owner of PSG Nasser al-Khelaifi has already said we want the new Messi or to find the easiest way to get the real Messi.
As I said at the start of the article I could never see it happening, but then again things change unexpectedly in the world of soccer all the time.