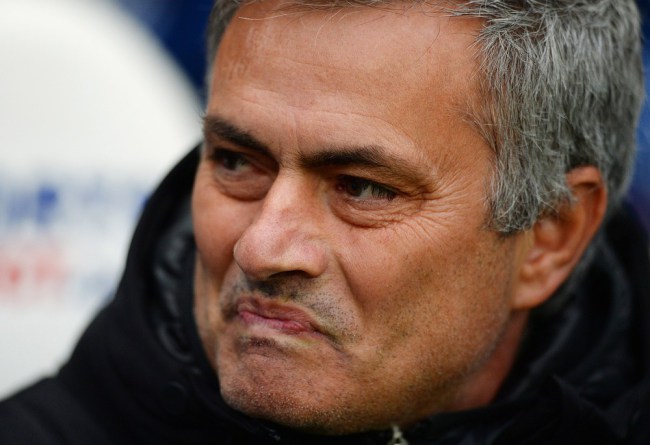 Jose Mourinho has said that Liverpool are true contenders to win the Premiership title, and not just because of Luis Suarez.

Suarez has netted the ball 19 times in 13 premier league games this season more than some clubs have managed to score combined despite missing a few games at the start while completing a ten-match ban for biting Chelsea defender Branislav Ivanovic last season.

“He didn’t start the season, with suspension, and after that the numbers are fantastic,” Mourinho said.

“When he came back, it was a big plus. But let’s be fair: Liverpool did very well without him when he was suspended.

“These (Chelsea) players are going to play 60 matches. Liverpool will play 40 matches. It’s a big difference.

“Quality, plus ambition, plus this advantage, so yes (they are contenders).”

The Chelsea boss says Liverpool’s lack of involvement in Europe will make them favourites when they take on Chelsea tomorrow at Stamford Bridge.

“This year the pressure will be not just to win the title, but also to get top four (and Champions League qualification),” Mourinho added.

“Man City are the big, big, big favourites. Liverpool are on holidays one season: one week to prepare a match, play the match, one more week to prepare the next match. This is an advantage, an unbelievable advantage.

“And Man United, in spite of being a few points behind, are the reality of the last years.

“Arsenal are like us. For many years they’ve not been at the top of the league. Chelsea won the league a few years ago, but in the last two leagues were 25 and 14 points off the leaders.

“For us and for Arsenal we have to try and do the best we can. We’ll do our job, we’ll try to finish top four. And if we manage to be in the top four, let’s see what we can do (in terms of the title).”