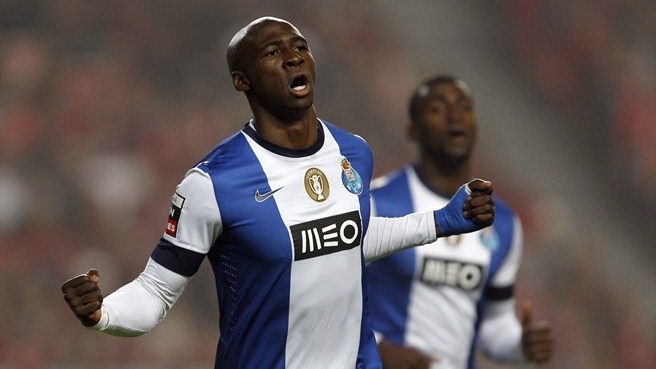 Mourinho was eager to sign the 22-year-old during the summer, but ran out of time trying to get the deal done.

Chelsea will not be alone in their quest to sign the young Frenchman with megabucks club Monaco also eager to sign the centre-half.

The 6ft 2in Mangala is seen as a replacement for Brazilian defender David Luiz who has along with Juan Mata been seen as on his way out.

Porto have put a £40 million value on Mangala, but the most Chelsea would likely offer is nearer the £20 million mark.

Super-agent Jorge Mendes is said to be trying to broker a deal with the player Mourinho wants so badly, but whatever happens it is going to be complicated.

Have a look at the video below, and you will see why Mourinho wants to sign him.