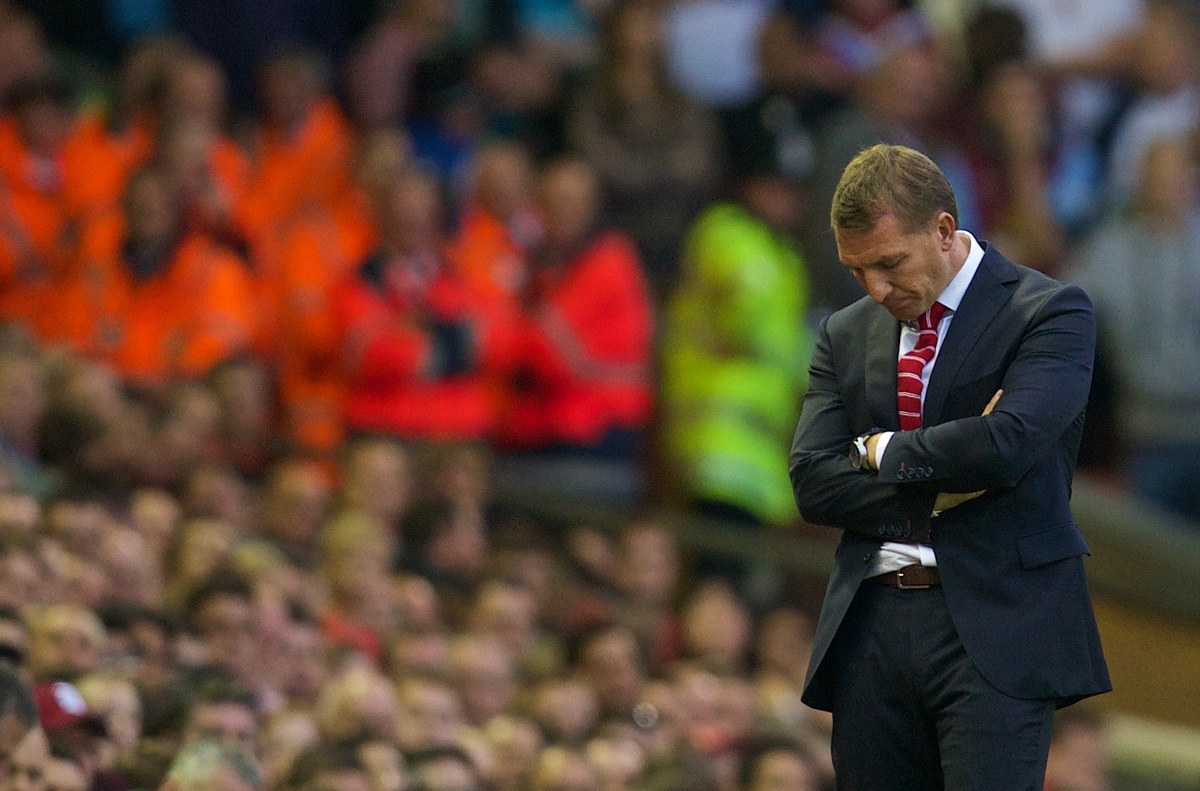 Liverpool’s problems continued on Saturday losing 1-0 away to Newcastle United, a defeat that now sees them having already lost four matches this season just a quarter way through the campaign as compared to last season where they only lost six matches in total nearly winning the league.

Former Liverpool defender Steve Nicol believes something has gone wrong at Anfield claiming manager Brendan Rodgers tactics and his signings must be questioned following the Reds low-par start to the season.

“To say they’ve been a disappointment is an understatement,” Nicol told talkSport. “[This season] has been an absolute disaster. There is only one man missing from the squad they had last year and that’s Luis Suarez, everybody else is still there.

“Something has gone wrong somewhere down the line. All this teamwork and all this chemistry they had last year has disappeared.

“When you finish second in the Premier League and you have the amount of money Liverpool had to spend and you don’t spend it wisely that is the question I would be asking. Who signed these guys?”