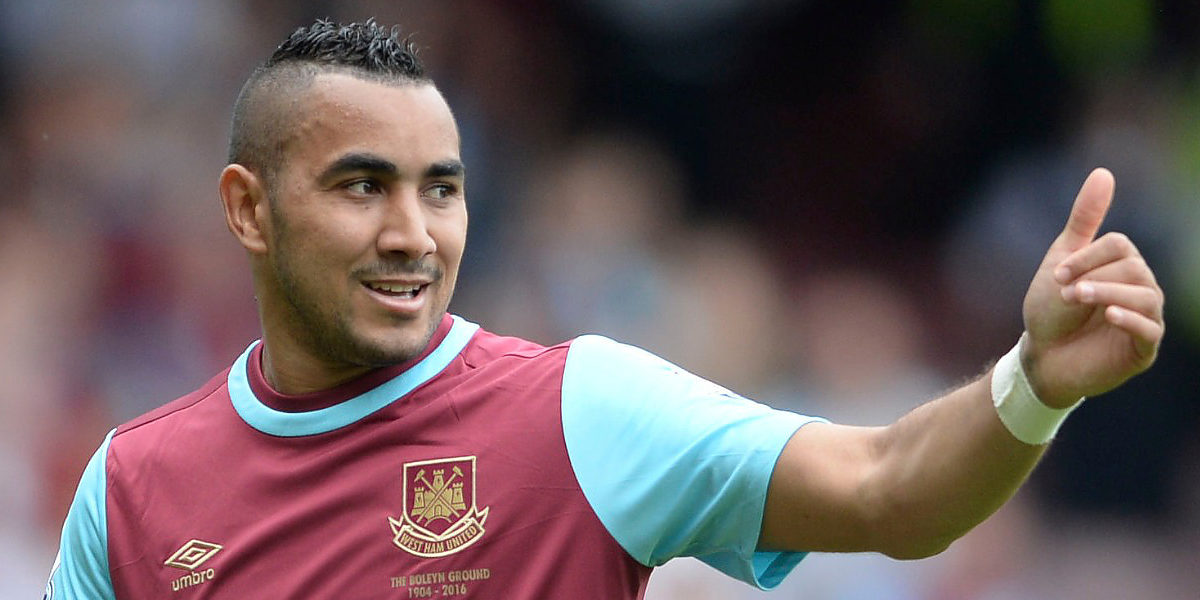 After lenghty recovery from the Euro 2016 tournament with France, Dimitri Payet is set for his first start for West Ham in this season as Hammers host Watford on Saturday afternoon. New signing Simone Zaza is likely to play, while Manuel Lanzini, Sofiane Feghouli and Havard Nordtveit are all fit.

Although it’s next to impossible to guess Slaven Bilić’s match day lineup, it’s safe to assume Dimitri Payet will start, and Michail Antonio will not play as right back but will move forward after scoring two goals already. Manuel Lanzini and Simone Zaza are also likely to be in the starting lineup. After the 3-6-1 experiment against Manchester City, the West Ham boss could now revert to a back line of four, which could mean Ogbonna will start at the expense of Collins. A lot of ifs, but somewhere between these lines is the starting lineup. This one is likely:

Watford new signing Roberto Pereyra (Juventus) will make his first start after coming off the bench against Arsenal, and Guedioura will likely be the one to make way. The Argentinian playmaker did well in his first appearance and will add to the already very creative Watford offense.

Daryl Janmaat is ready to play but likely won’t start. Same goes for Okaka. If anything, Watford have a problem with too many new signings in recent months, and boss Mazzari must at least try to introduce them into the team one by one. Pereyra is definitely the first one.

Match is scheduled to start at 15.00 UK time on Saturday. Click here to see all betting markets and odds on OddsNavigator.com.