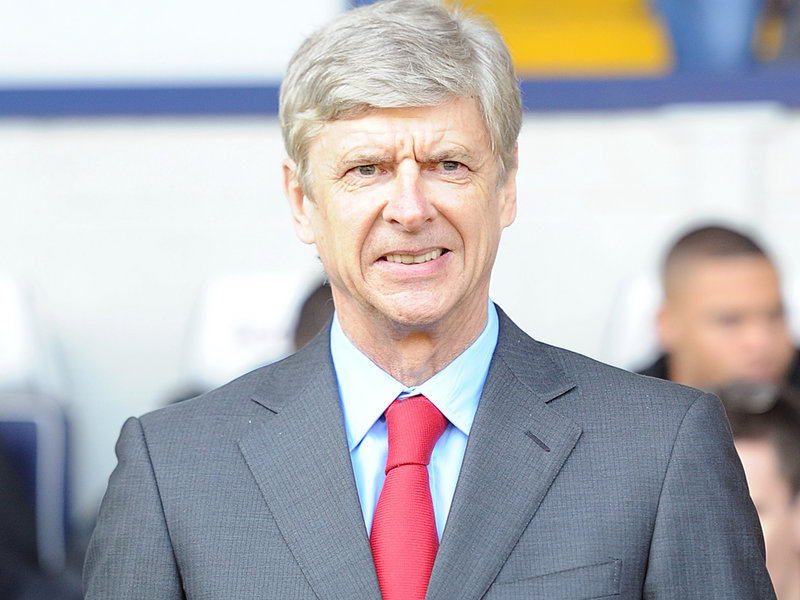 Arsenal manager Arsene Wenger has come under fire from Spanish sports newspaper Mundo Deportivo after comments he made regarding FIFA’s recent ruling against Catalan giants Barcelona.

Following an investigation by footballs governing body Barcelona have been fined £305,000 and more importantly banned for entering the next two transfer windows.

When asked his opinion of the ruling the 64-year-old Frenchman is reported by the Daily Mirror to have said: “They were banned because they have not respected the rules.”

On hearing this Spanish journalist Francesc Aguilar used his column to call the Arsenal manager a “cattle thief” after highlighting Wenger’s reputation of scouring the youth academies of the world looking for young talent saying: “Arsenal, like many English clubs, discovered that it was much cheaper and productive to invest in young Spanish talent before investing in a proper infrastructure.”

“In the words said by King Juan Carlos to Hugo Chaves, the late president of Venezuela, Arsene Wenger, why don’t you just shut up?”