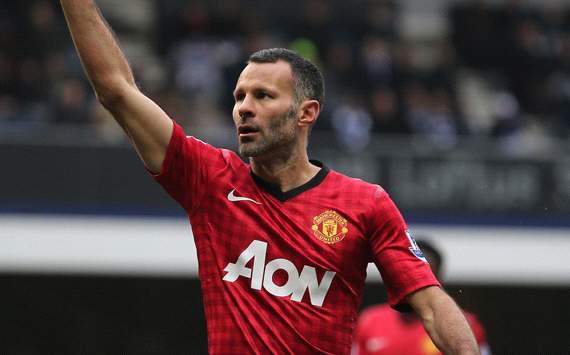 The Old Trafford stalwart is thought to be considering just walking away from the club this summer despite having dedicated his career to the Red Devils reports Steve Bates in the Sunday People.

The 40-year-old United legend is the most decorated player in the clubs history and despite starting in their last two Champions League matches against Olympiakos and Bayern Munich friends are saying that he is thinking of turning his back on the club as he does not like the way things are being done under new manager David Moyes.

According to friends the Welshman does not think staying at the club will be good for his career as a couch.

Close friends Paul Scholes has a role helping U-19 coach Nicky Butt, and has also refused to become a permanent coach at the club.

Giggs together with Butt, Scholes and the Neville brothers are still all working together after buying non-league side Salford-City.