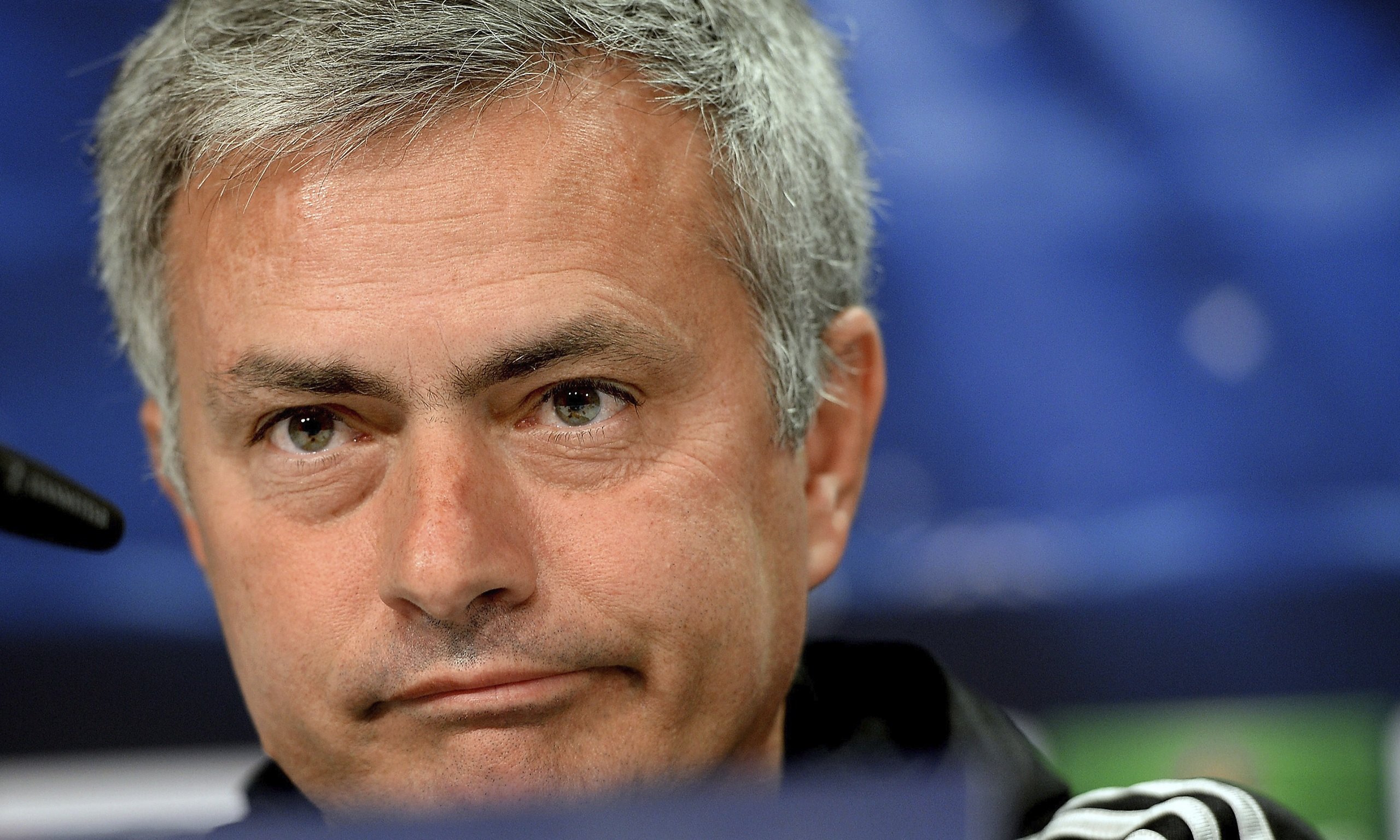 Chelsea manager Jose Mourinho has insisted that his club will keep battling to win the Premiership title but says he has not changed his opinion on what he said following last weekend’s loss to Crystal Palace.

Chelsea is back on top of the premiership following their 3-0 home win over Stoke City on Saturday yet knows that the title depends very much on what happens with Liverpool and Manchester City.

“We have five matches to play in the Premier League and we have to try to win all five and after we try to win match after match…at the end of the season see how many points we have and which one is our position,” he told Sky Sports.

The Portuguese manager also said that he is not happy with teams having games in hand.

“In such an important league as ours, I don’t think it’s possible to have so many matches in hand, you have to wait two months and it creates difficulties for all the teams – top and bottom,” he insisted.

“You look to the top part of the table and, some teams, they have more matches than others. You look to the relegation area and it’s exactly the same. In the top of the league we cannot say we need X points to be champions.

“If you look at the relegation area, Fulham or Cardiff or Norwich, they cannot say ‘we need this number of points to survive’, because they don’t know, because Sunderland have matches in hand.

“This, in the best league in the world, I don’t think is the best image we are giving and it’s not the best situation.

“To play matches in hand in the last week of the season, I don’t think is adapted to this top football country. We depend too much on other results.”

He added: “With Liverpool we have to play against them, so we have one match we have three points to discuss with them – with Manchester City we do not play so they have their destiny in their hands and the only thing we can do is to continue to win matches.”